Tryouts for both boys and girls soccer teams happen at the beginning of March, providing the opportunity to join a very diverse group of student-athletes with varying levels of experience.

Historically our teams have been made up of experienced soccer players and rookies touching the ball for the first time. Student-athletes who join soccer will gain not only sport specific skills and improve fitness levels but will have the experience of being on a team and develop communication, dedication, responsibility and cooperation.

AOSR boys soccer won its first European title in 1999 and has not looked back since, finishing in the top four 15 out of the previous 17 years. Girls soccer made its winning debut in Division II finals in 2015, taking the 3rd Place spot. Both teams looked poised to build on their winning campaigns. 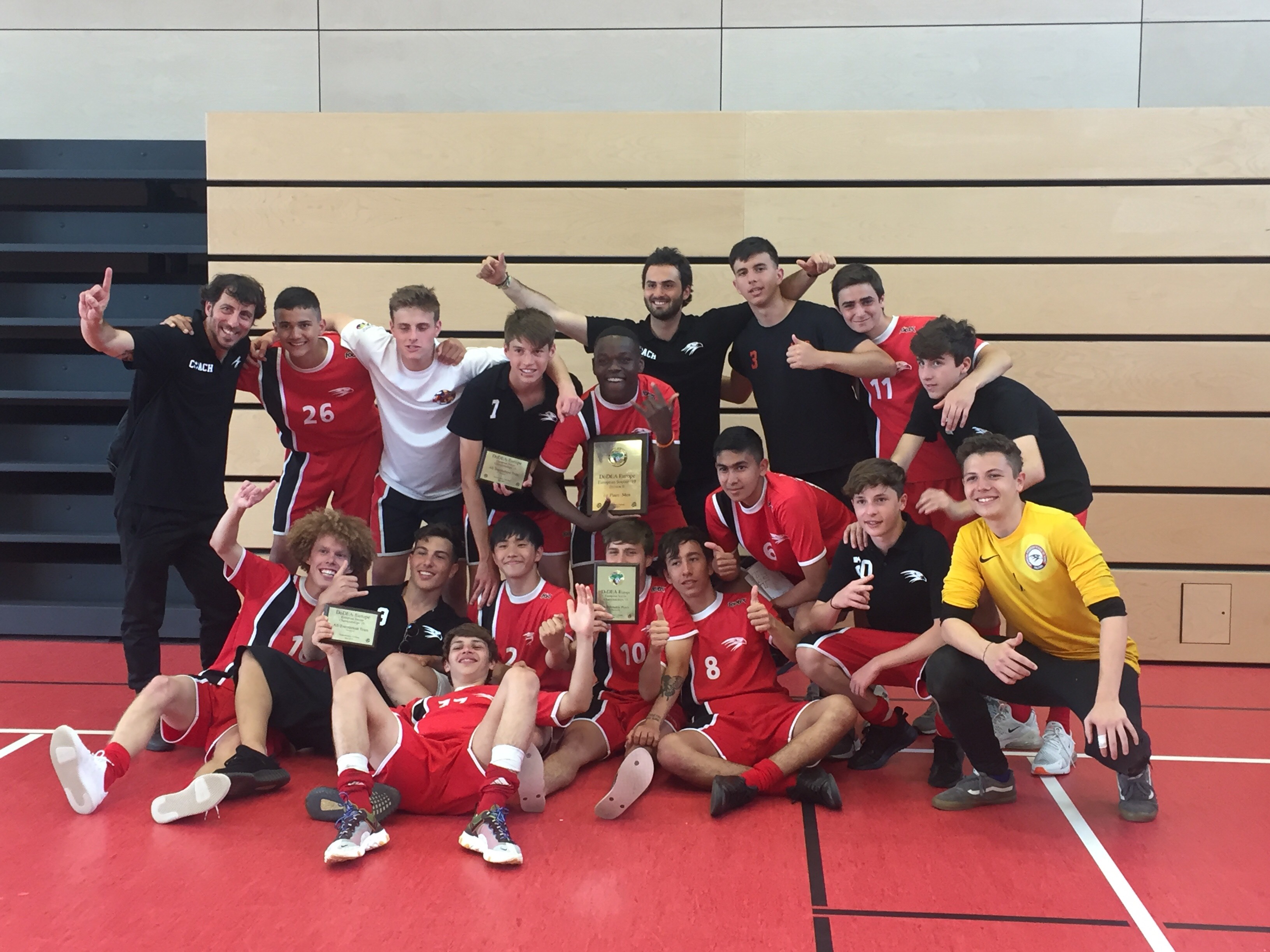 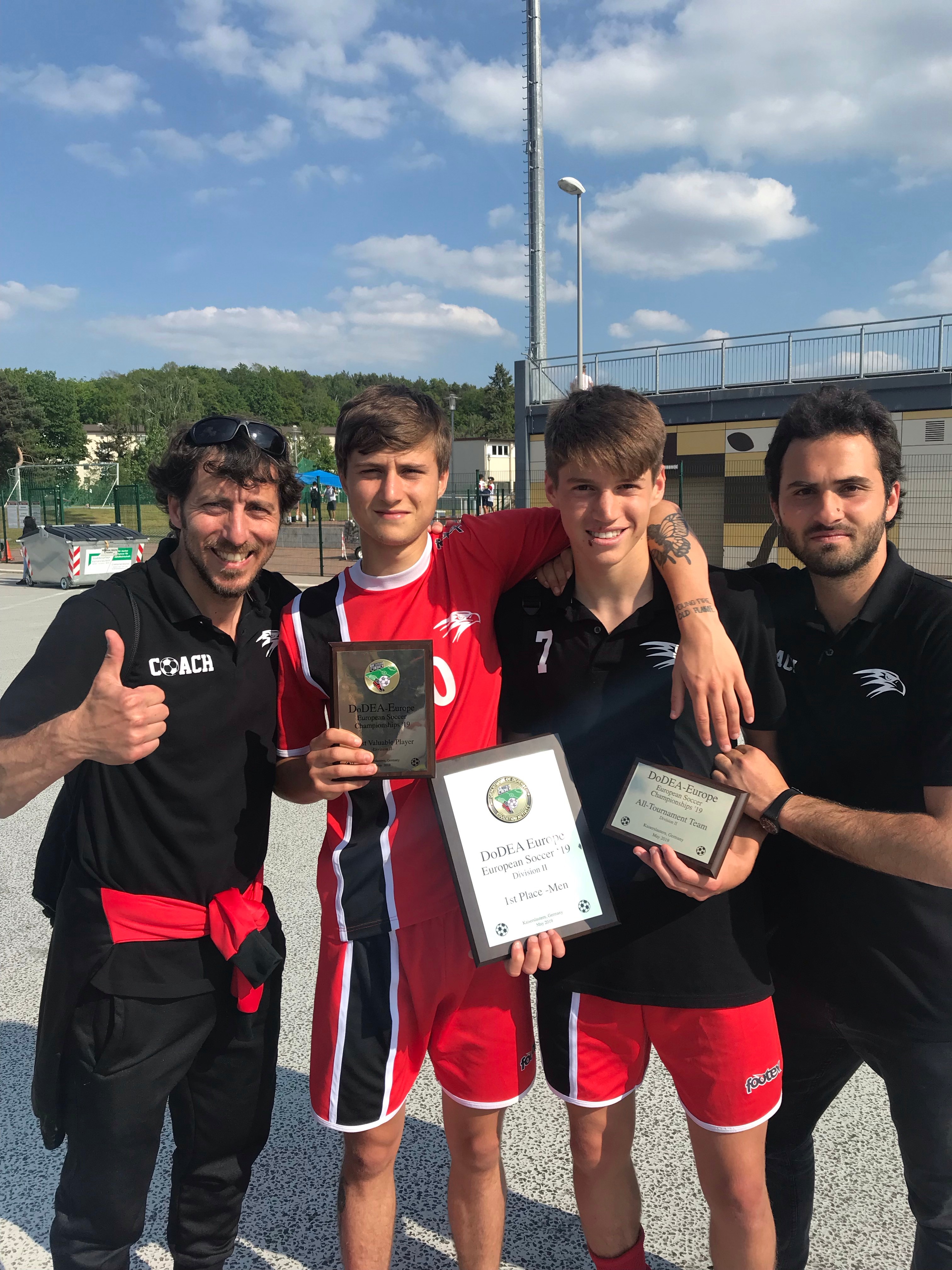 ...Although there were many new players, we were able to create a strong relationship amongst each other as a team, and as friends. We definitely had some glorious moments and played some memorable games, which won’t be forgotten. We approach every game as a final and never try to give up even in the worst of situations.

...Coming away from victories and losses, we continued to grow in our determination and dedication to the team and to each other. We have made amazing progress from the beginning till the end. We have fought each game with absolute conviction. The bond that was formed this year is one that we know will not break.