Track and Field is a "non-cut" spring sport, which means that any student interested in joining the team may do so as long as he/she is ready to train and come to practice.

Joining our Track and Field team will teach discipline, endurance, and the skills needed to excel independently as well as part of a team.

Teams and/or individuals meeting DoDDS Europe qualifying standards head up to Ramstein, Germany to compete in their events with athletes from throughout Europe and Turkey.

The 2016 season saw AOSR qualifying its first athletes to the European Championship, competing in both the boys and girls 4x400 Relay. 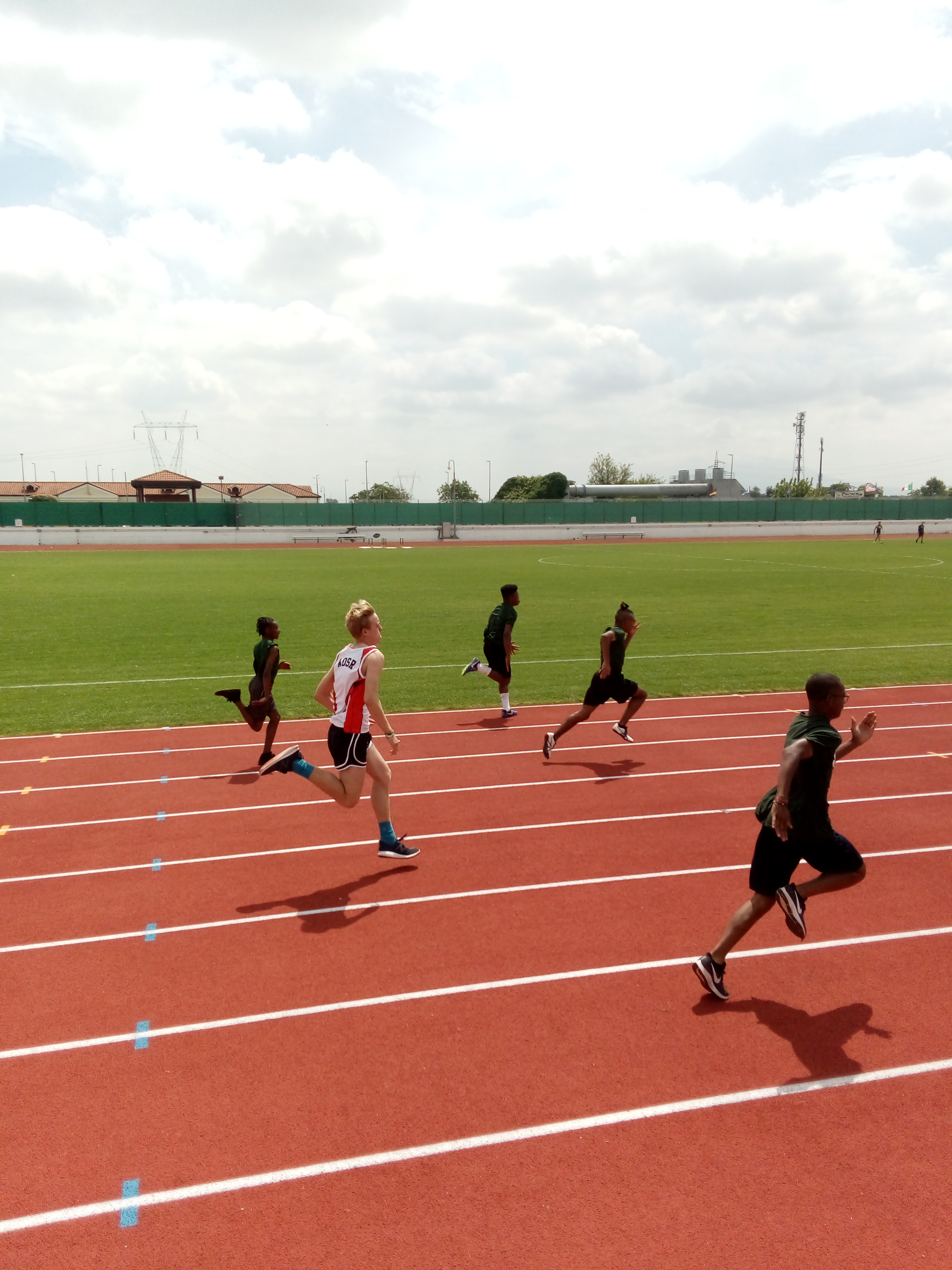 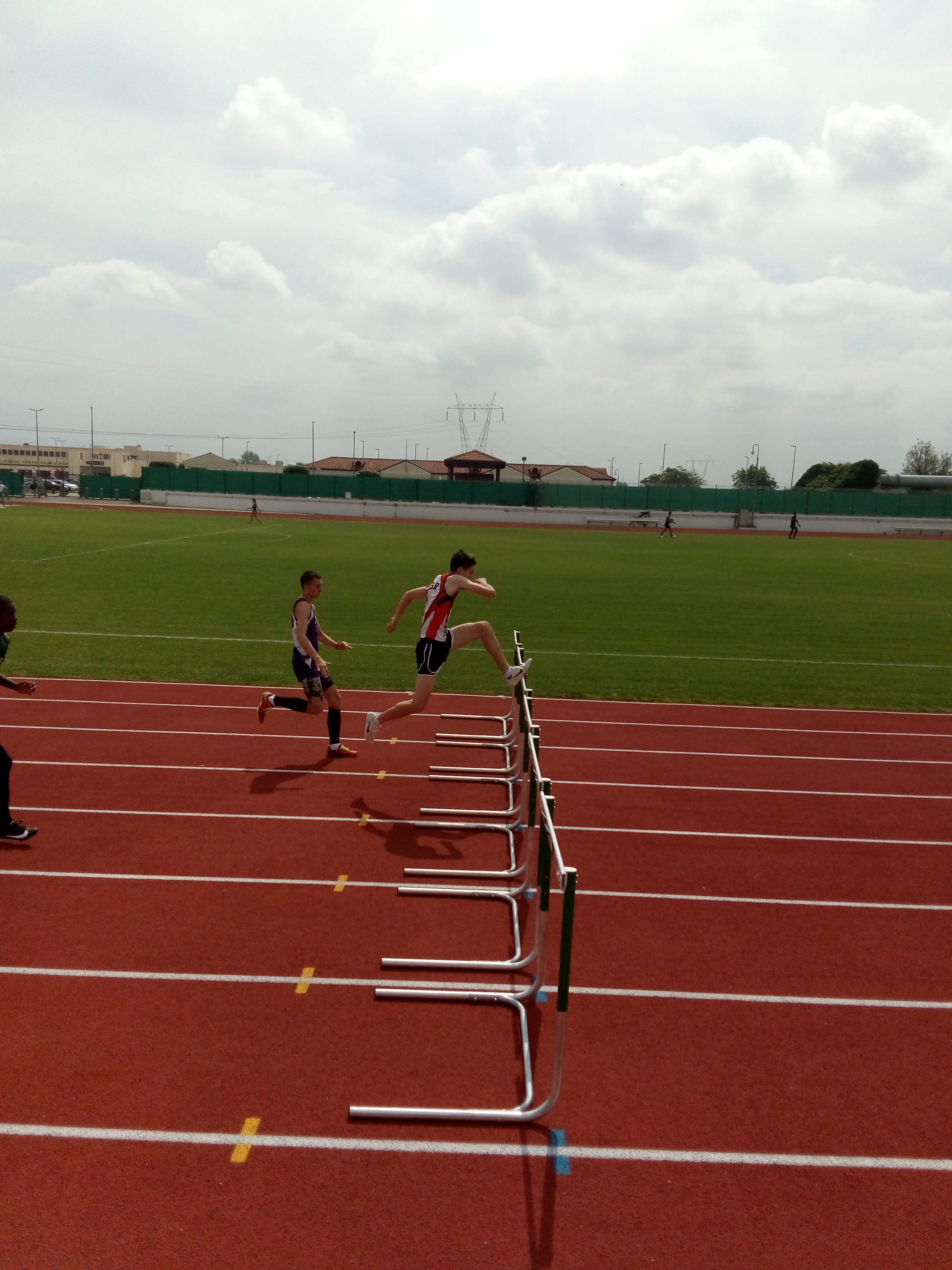 Quotes from Past runners

This season has been our most successful season as a team by far. It was the biggest and strongest team we have seen in years. Even without a track, our runners saw non-stop improvements that left everyone astounded. This is all thanks to our amazing coaches. We could have never done it without them.

...The best part about this season was seeing everyone evolve and improve at such an exponential rate. I could not be more proud of my team.